Lancashire Cheese Makers
Since the 1930’s

Greenfields are a small, traditional cheesemakers, based in the heart of the Lancashire countryside.

A family run business with a proven award winning track record in the craft of fine traditional cheese making. From the 1930’s the family recipes have been winning prizes the length and breadth of England.

Although our history lies in traditional recipes and hand crafting, we have invested heavily in state of the art packaging machinery and modern production equipment, enabling a swift execution of the most demanding orders. 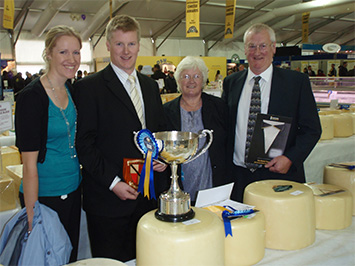 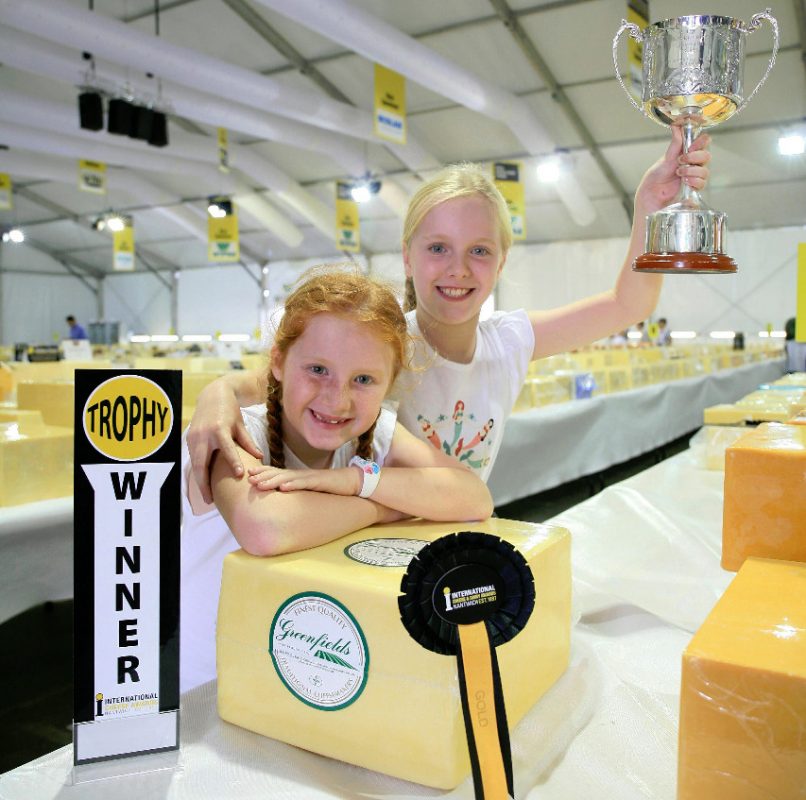 In 2015 Greenfields won the Supreme Champion at the Nantwich International Cheese Awards. More than 4,600 cheeses from 26 different countries all competed for a plethora of prizes. Our Crumbly Lancashire Cheese beat the World!

We produce a wide range of territorial and speciality cheeses all of which are produced from locally sourced milk, currently making 19 different varieties which can all be supplied in various different shapes and sizes ranging from a 20Kg Traditional cloth bound & waxed cheese down to a 200g random weight Pre-Pack.

We have never forgotten our traditional values & knowledge.

We still follow the same traditional Recipes  that have been passed on from Generation to Generation for over 80 years.

Along side tradition, is innovation.

We pride ourselves on using traditional hand crafted methods with modern equipment, which produces the finest hand crafted cheese available.

We can supply your demand.

With our experience and know how, we can complete any order to suit your time frame.